According to PSD2, regulated TPPs are allowed to access banks’ PSD2 interfaces. TPPs can choose whether to integrate with banks on their own or to rely on an aggregator – Technical Service Provider (TSP). Regardless of the chosen method, TPPs should identify themselves toward banks for security and traceability reasons. According to PSD2, such identification should be done using eIDAS certificates.

If TPP decides to work with one or several TSPs, it is important that TPP understands the rules of a correct collaboration and specifically those related to security and regulatory compliance – because eventually, the TPP remains responsible for any TSP’s action.

Why do TPPs choose to work with Technical Service Providers?

It’s worth mentioning that TPPs need to undertake dozens of steps when integrating with banks’ interfaces. Here are just a few of them:

Taking into account all the above responsibilities, TPP (or the bank acting as a TPP) would often prefer to rely on a TSP for many reasons, including faster launching on a new market, access to interfaces in a compliant manner, technical simplicity and security of integration. In most cases, TSPs provide a unified API gateway that allows TPPs to make one technical integration and get access to all pre-connected banks. Such collaboration between TPP and TSP should be done in compliance with the regulation, i.e.when accessing a bank interface, TSP should identify the principal TPP towards the bank (explained below – point 21 of EBA Opinion).

How to correctly use eIDAS certificates for identification when working with a TSP?

According to EBA Opinion, TPPs that use TSPs for outsourcing some of technical activities in regards to integration with banks should use multiple eIDAS certificates:

The risks of sharing a single eIDAS certificate with several TSPs (i.e. when more entities have access to private key) are:

When each TSP has its own eIDAS certificate, the revocation of one certificate would not put in jeopardy the entire business continuity of TPP. And also, this allows to clearly and easily identify the entity that has used that specific eIDAS certificate while interacting with the bank.

And what about working with an ‘aggregator of aggregators’ under PSD2?

‘Aggregator of aggregators’ model means that TPP works with a TSP that on its side subcontracts several other TSPs. At first glance, it seems that TPP has less friction due to one contact point. Yet, in such a scenario, TPP needs to know every TSP for which it creates a dedicated eIDAS certificate. For TPP, this model carries the risk of losing control over the use of issued eIDAS certificates by underlying TSPs, delay in receiving reports, and a challenging issue resolution. Therefore, adding an extra intermediary in this process could eventually just lead to more fuss and risk. Acting as a TSP under PSD2, Salt Edge considers this ‘aggregator of aggregators’ model as adding new risks for TPPs and the services they provide.

Working with the right TSP brings great benefits for a TPP –  faster launching on a new market, unified access to a dozen of pre-integrated banks, accessing bank interfaces in a compliant manner, technical simplicity and security of the integration, etc. Yet, TPPs need to keep in mind that they remain responsible in front of the law for any action undertaken by their chosen TSPs (Article 20 (2) of PSD2). So, before starting the collaboration, TPP should clearly understand whether the model of interaction with a TSP will be in compliance with the regulation.

Salt Edge is a global fintech company offering a range of cutting-edge solutions to financial institutions, banks, finapps, and other fintech companies. The company is registered as Account Information Service Provider by the UK’s FCA, under PSD2. Among its most popular services are financial data aggregation API, open banking and PSD2 solutions, white label retail banking, and data enrichment. ISO 27001 certified, the company employs the highest international security measures to ensure stable and reliable interoperability channels between financial institutions and their users. Connected to 3400+ financial institutions in 66 countries, Salt Edge brings comprehensive financial data at the fingertips of hundreds of thousands of end-users on a daily basis.

Discover what is the current state of open banking in Europe 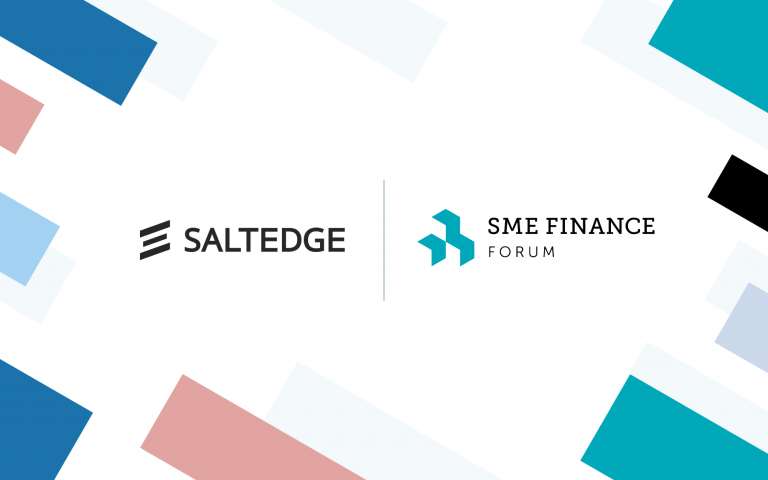 Salt Edge, a leader in developing open banking solutions, becomes a member of the SME Finance Forum. It was established by the G20 Global Partnership for Financial Inclusion (GPFI) in 2012 and unites financial institutions, banks, and fintechs from across the globe encouraging SMEs through knowledge exchange, policy change, and… 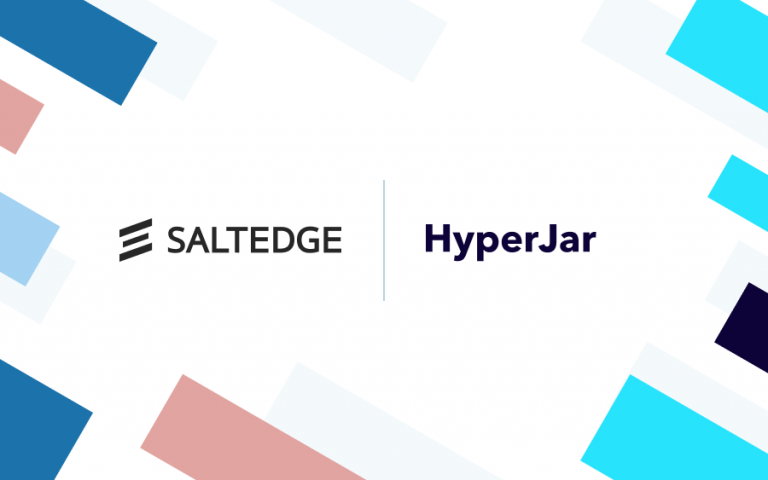 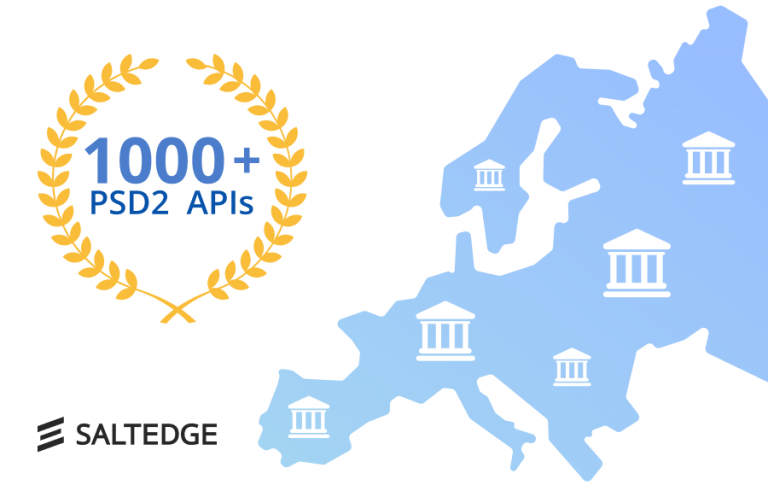 This is the right way to start the year: Salt Edge is happy to announce its most significant landmark so far – integrating with 1000+ open banking APIs so that businesses could develop smarter and better services for end-users. Having access to accounts is especially beneficial for businesses when the…

On March 14, Salt Edge released 60+ PSD2 sandboxes, after building them for the financial institutions in a couple of weeks time. The launch of these sandboxes for third party testing enabled the ASPSPs to meet the first major PSD2 deadline. PSD2 and the RTS on SCA & CSC impose…